Görlitz is an established filming location for productions with a large budget and, above all, internationally positioned. No other city in Saxony – not even in Thuringia and Saxony-Anhalt – has comparable references. Central Germany as a whole benefits from this international perception. Last but not least, the title “European Film Location Award of the Decade” from the EUFCN has also attracted attention. The on-site production conditions are valued by filmmakers around the world.

Görlitz offers a variety of locations in a small package. The old buildings here are one of a kind in Germany and interesting nature scenes aren’t far either. The proximity to the Czech Republic and Poland also opens up special opportunities.

Community partners have more than ten years of experience supporting film productions. Other cities, such as Leipzig, are also film-friendly, but due to the intensive support of projects by the representatives in Görlitz, particularly close personal contacts in the film industry have been developed. The citizens identify with the filming, and the open-mindedness of those who provide the film locations is exemplary.

Optimal logistical production conditions should not be taken for granted. The needs of film productions (such as space for the base, parking, etc.) can be easily catered to because of an abundance of vacant and open spaces. Easily bookable hotels and a pleasant urban environment are also an advantage.

Görlitz will continue to develop itself as an industry location thanks to the planned Saxon Film Academy. This will create synergies for the work of the film office as well as the productions on site. 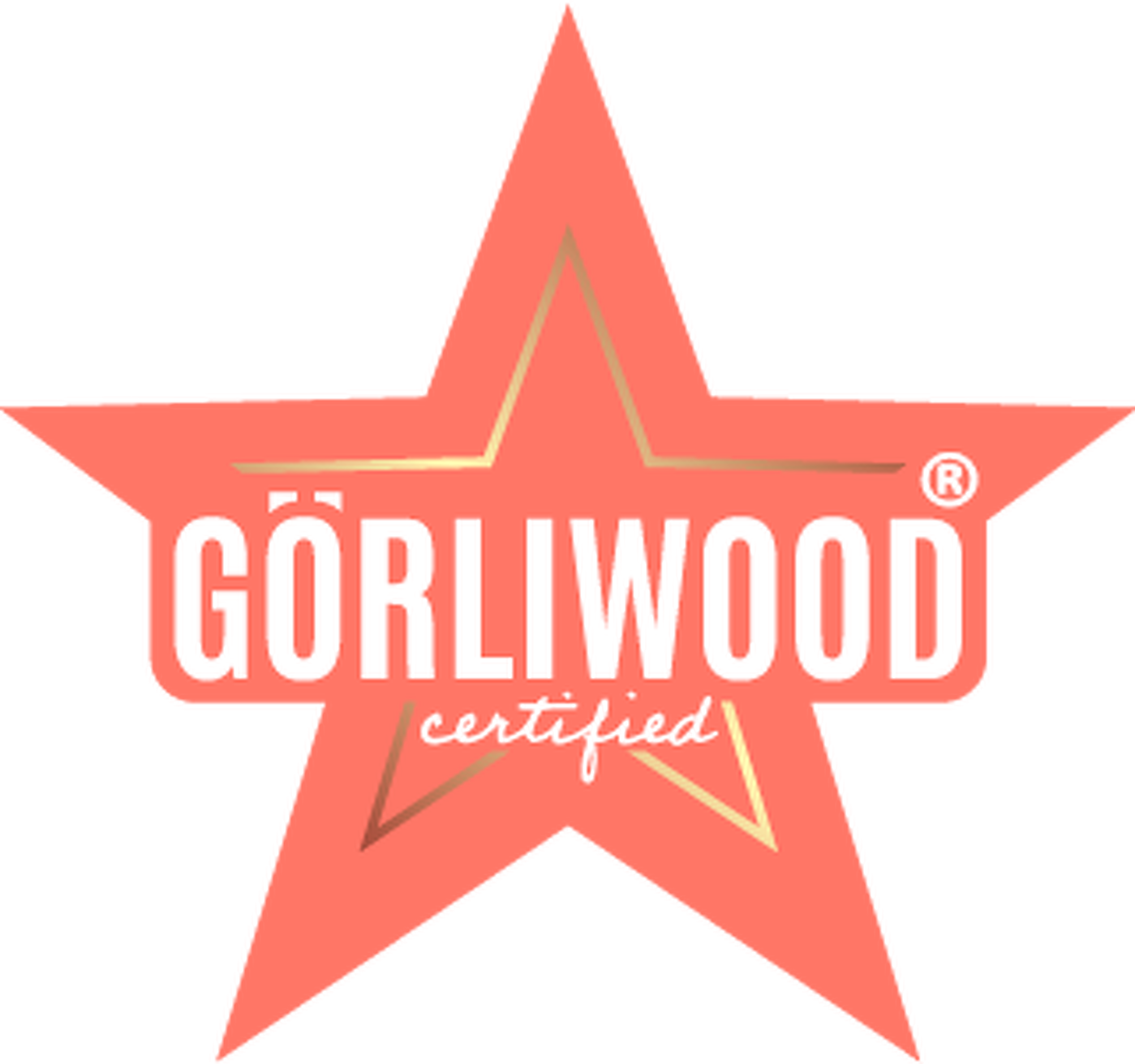 The "Filmbüro Görlitz" is located at the Europastadt GörlitzZgorzelec GmbH (EGZ) and is financed by the City of Görlitz and the Free State of Saxony represented by Mitteldeutsche Medienförderung GmbH (MDM). This measure is co-financed by tax funds on the basis of a resolution of the Saxon state parliament.